The fact that parents have to be wary of their children’s behaviors on online social platforms is far from news. Dating all the way back to the earliest days of Myspace, meeting and connecting with people online has created a window for risk. Since then, teenagers and young adults have seen their fair share of social media apps, platforms, and forums. Facebook, Instagram, Snapchat, Twitter, Tumblr, and Reddit might be familiar to parents, but another app has jumped to the top of the social media storm. 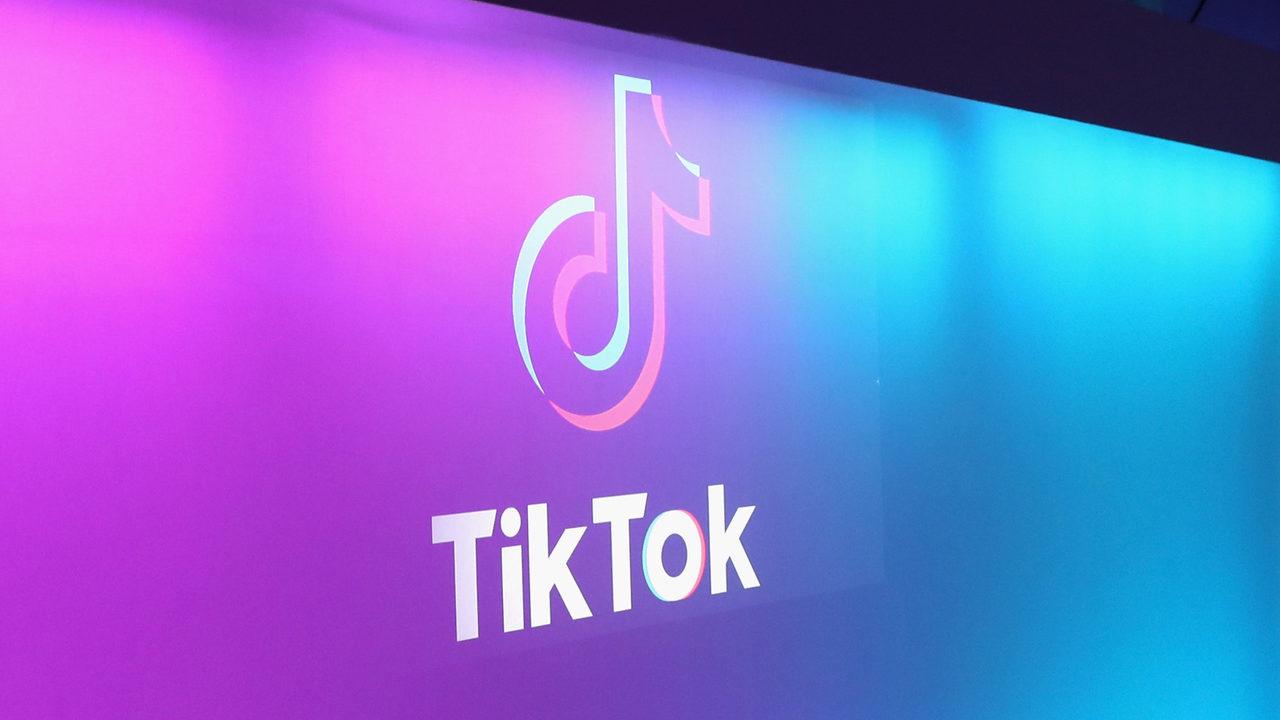 TikTok has been steadily rising in popularity since 2018. Initially becoming a hit in China with the name “Music.ly,” the music-based app has hit western countries and helped the app reach the second highest spot in Apple’s “free apps” section of the app store. For parents of older teens and young adults, TikTok might not be something to worry about. After all, if … Read the rest